November’s birthstone is topaz, which is best known for its golden brown to yellow color (although it does come in other colors). I think it is a beautiful color for fall.

The name topaz comes from the Sanskrit word for fire. The Egyptians believed that it was colored with the golden glow of the sun god Ra, and the ancient Greeks believed it had the power to make its wearer invisible in cases of emergency. An English superstition held that topaz cured lunacy.

Mounted in gold and hung around the neck, it was believed to be a cure for insomnia, asthma, burns and hemorrhage. Topaz was also said to change its color in the presence of poisoned food or drink. That alone makes it crazy valuable, right?

And, from the “who knew/” files, topaz is the state gem of Utah. 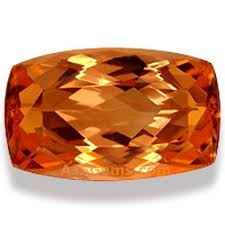 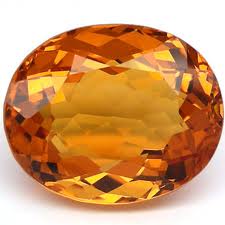 Rally your friends and get out on the town on Thursday, May 9....

As we approach spring and summer wedding season, this is the perfect time to start...

Our 6th Annual Holiday Pop-Up Shop and Benefit continues!  Thanks to everyone who has visited...

tell your story with custom made jewelry